Inspiring by an emblematic symbol in European civilization, the Fountain or Fontinha in Portuguese language, a source of an energy that represents the eternity and continuous growth in life, FONTINHA becomes the name of our 4th hotel Project in the historic center of Porto. An astounding classic and art hotel that reflects the hope for a splendid revival of a dynamic city -Porto; the best destination of Europe since 2014, 2016 and 2017. 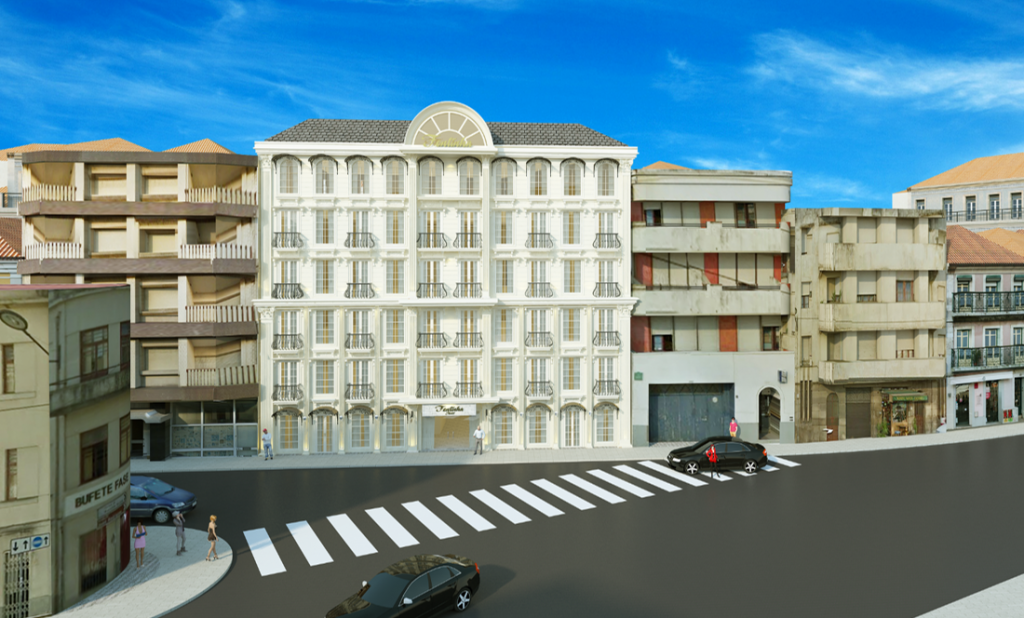 The historic Center of Porto, classified as Cultural Heritage of Humanity by UNESCO in 1996,   is deservedly one of Portugal’s most popular destination, known for its well known hospitality of the city`s people, wonderful historical sites, a pedestrian-friendly ancient town, and dozens of quaint boutiques, a multitude of pink, blue, green and yellow buildings against an expansive deep blue sky above the turquoise hues of Douro River.

In 2017, Portugal sets a new record of 20 million visitors visiting this country of 10.4 million population.  Overall, Portugal’s two largest cities are expecting 4,770 new rooms, with current occupancy rate 77% at high level, according to Association of Hoteliers of Portugal (AHP).

FONTINHA is a project of rehabilitation of an old building in Historic Centre of Porto and conversion into a 4-stars hotel of 49 suites room, 6 floors, with modern amenities such as restaurant, bar and a beautiful fountain courtyard. Located at the corner of  Fontinha and Santa Catarina street, only 10 minutes walking to  the famous Via Santa Catarina, the most popular walking & shopping street in town, the hotel is ready to welcome its guests to the most beautiful and dynamic city of Portugal.

+ Transfer Tax refundable (16,250EUR ) to investor upon completion of the project

+ No property tax in 5 years 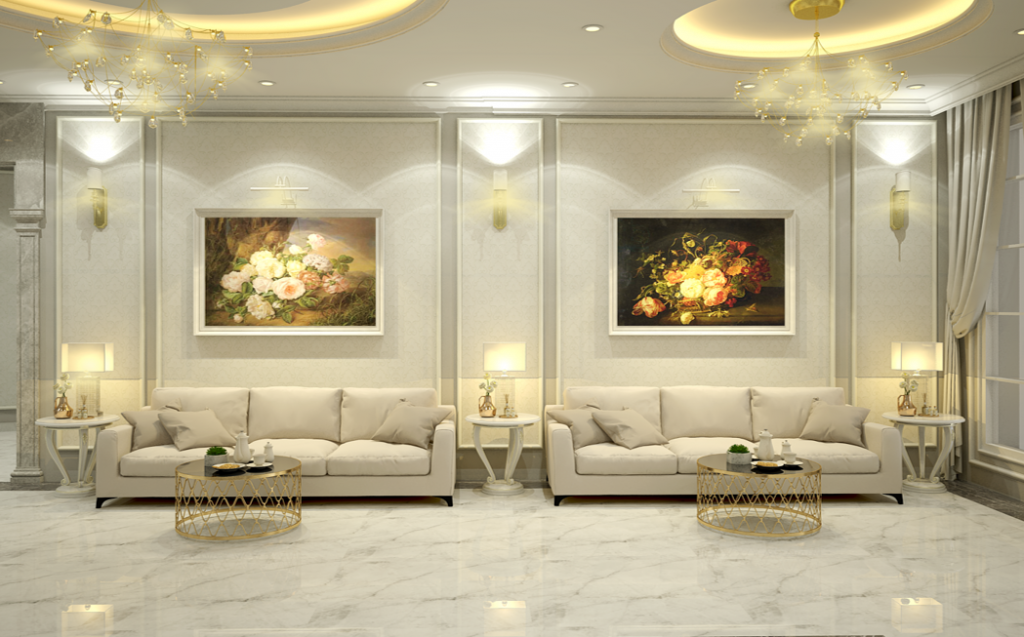 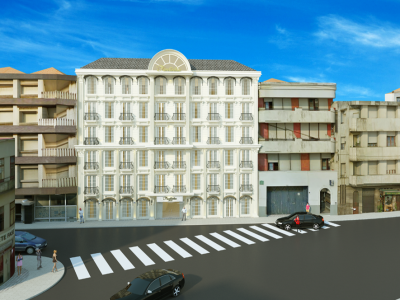 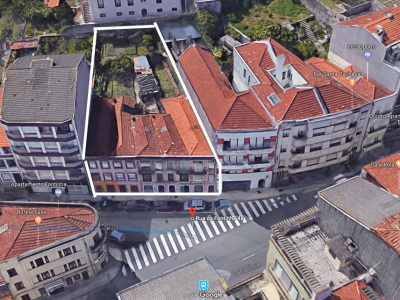 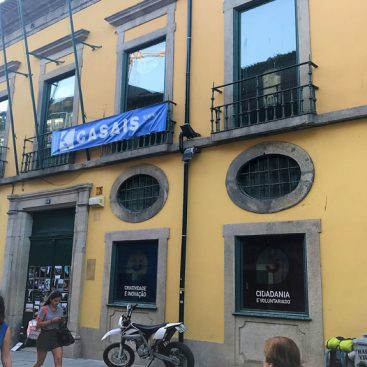 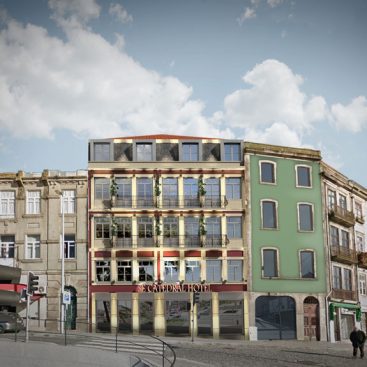 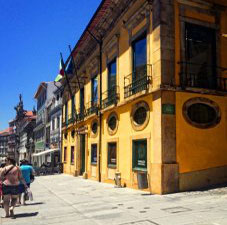 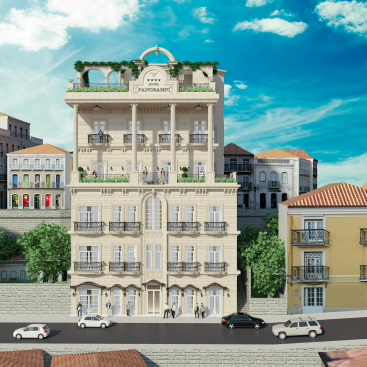 An interview with Jerry Morgan- the Captain of Mercan Group of Companies December 15, 2020

An interview with Jerry Morgan- the Captain of Mercan Group of Companies December 15, 2020