GET TO KNOW CANADA 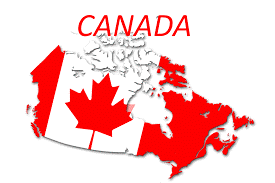 Canada is the second largest country on earth and borders the United States in the south and in the northwest. Canada has 10 provinces and three territories, each with its own capital city. Ottawa is the capital city of Canada and is located on the Ottawa River between Ontario and Quebec. Most people live in southern Ontario and Quebec, southwest British Columbia and Alberta. Much of the north has a very low population because of the cold climate. 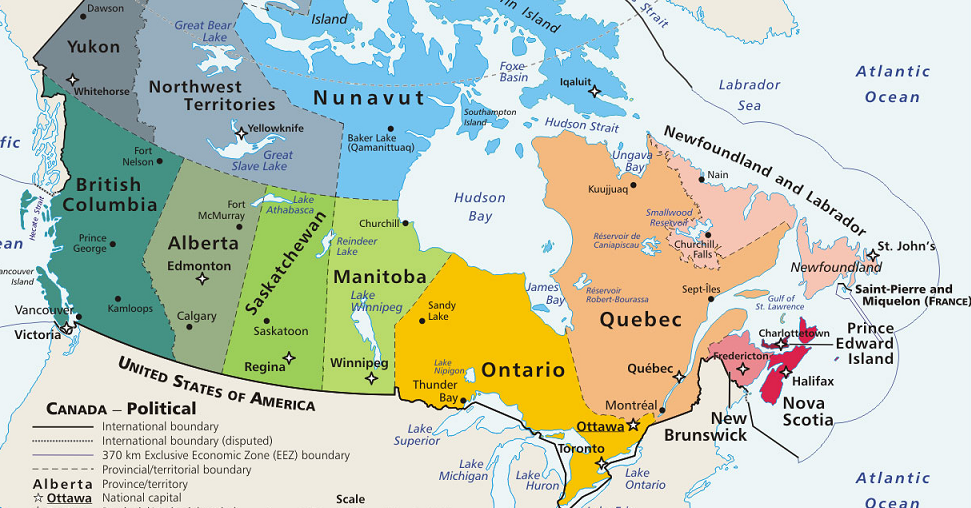 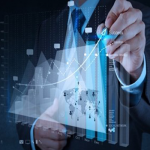 2. ONE OF THE BEST PLACES IN WORLD TO DO BUSINESS 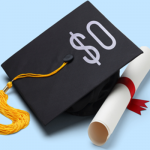 Free education up to 12th grades 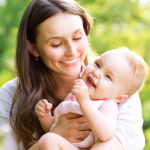