Centennial Plaza in Gulfport, Mississippi is a project to create a new lifestyle community. The project comprises a large public space, which include a Holiday Inn 5-star resort, a boutique hotel, office space, rental apartments, condominiums, entertainment complex…This project is developed by GBR,LP- a company comprised of 60 EB-5 investors. 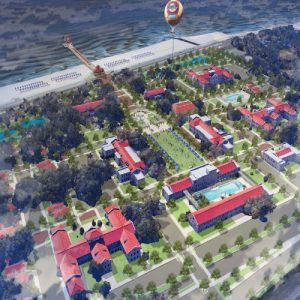 The Mississippi Coast Entertainment project involves the development of a massive casino/hotel resort on and around the downtown Gulfport Waterfront. The project’s location is at the intersection of routes 90 and 49, the major east-west and north-south access points to downtown Gulfport. The casino will be a state-of-the-art gaming and hospitality venue consisting of 176,000 square feet of usable space. 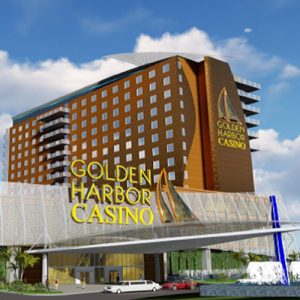 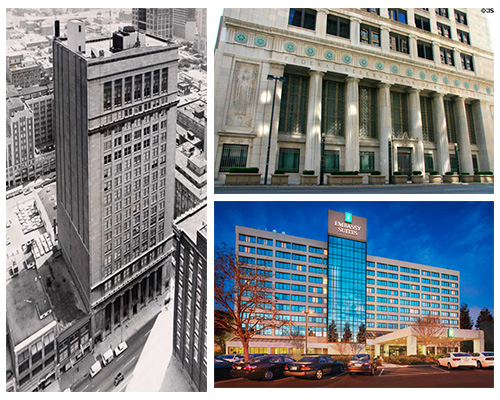 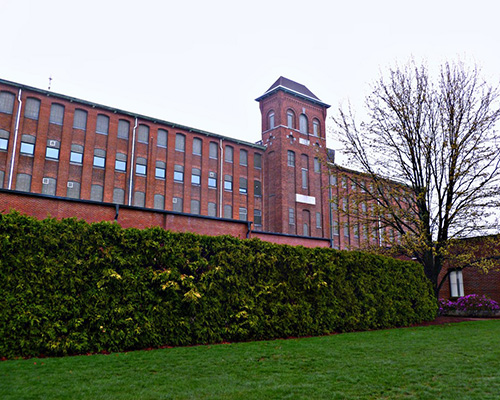 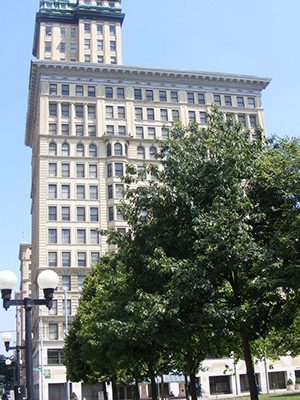