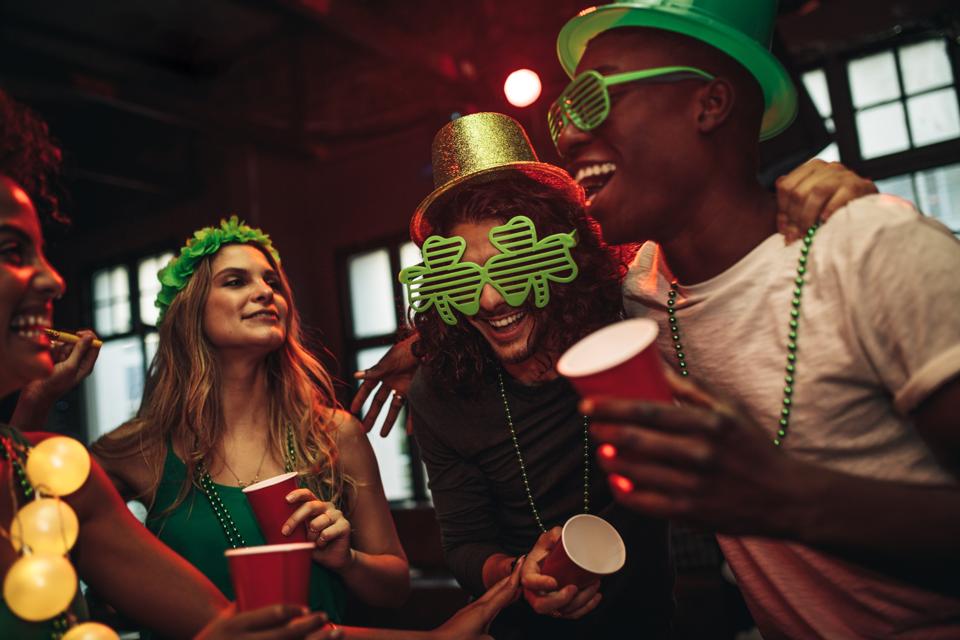 Have you ever lived abroad? Being an expat in a foreign country can be challenging – you can feel isolated and lonely, and sometimes your only friends are other people from your home country. It can be difficult to learn the local language and integrate. But some countries are more welcoming than others, making the possibility of building a new life there more feasible.

A 2018 survey from InterNations, the largest global network and information site for people who live and work abroad, has looked at data and comments supplied by almost 13,000 expats from 188 countries and territories to reveal which are the friendliest countries in the world to live.

Where do you think the USA ranked? This year, the annual survey has put it in 36th place out of 65, meaning it is less welcoming than countries such as Uganda (16th), Romania (19th), Indonesia (21st), Israel (24th) and Kazakhstan (28th). In 2016 the US was ranked 19th, meaning it has become less friendly. (The top ten friendliest countries are revealed below.)

Although about three in five expats in the US would describe the locals as welcoming (59%) and outgoing (64%), over one third (35%) struggle with making local friends. Just one-fifth (20%) say that their friends are mostly local residents.

A Ukrainian expat in the US told InterNations: “People are friendly on the outside, but in fact they do not care.” According to the findings, 17% of expats in the US say that they do not feel at home there yet and why another 9% doubt they ever will.

Meanwhile, the UK came far behind the US, in 56th place. Expats report that they find the British distant (42%) and reserved (58%) making it more difficult for them to make friends. A Portuguese national in the UK said “recently, I get the sense that foreigners are not as welcome as I thought before the referendum”. This person is referring to the decision to leave the European Union in a move that has been dubbed “Brexit”.

Certainly not among the top ten but fairing better than the US was Ireland, in 30th place. Four years ago, Ireland was in 23rd place and the UK was in 19th, so friendliness has definitely gone down, however. One Italian expat said they valued the “genuine friendliness” of the Irish, while a Swedish expat said the Irish are “sociable, friendly people who know how to have a laugh and enjoy themselves”.

Seven in ten expats said they feel at home in Ireland. With the US built on immigrants from countries such as Ireland, it’s worth thinking about how friendly people are to foreigners today.

The Top Ten Friendliest Countries In The World 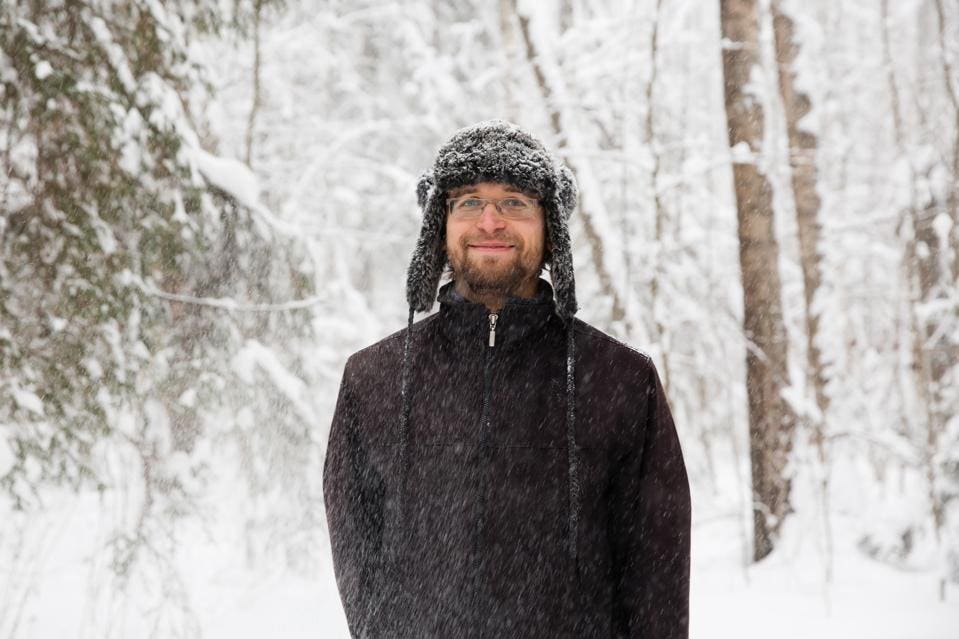 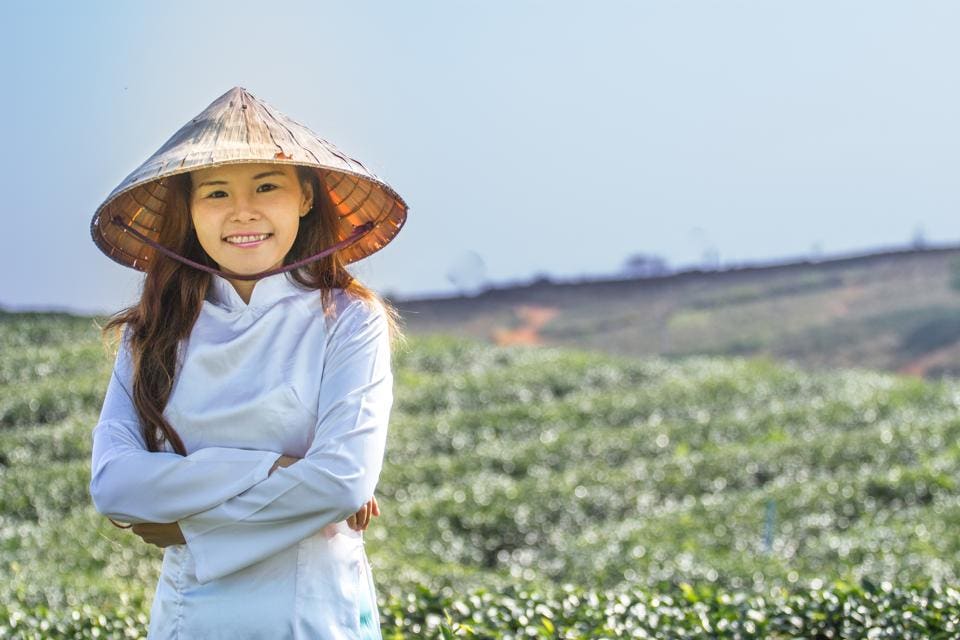 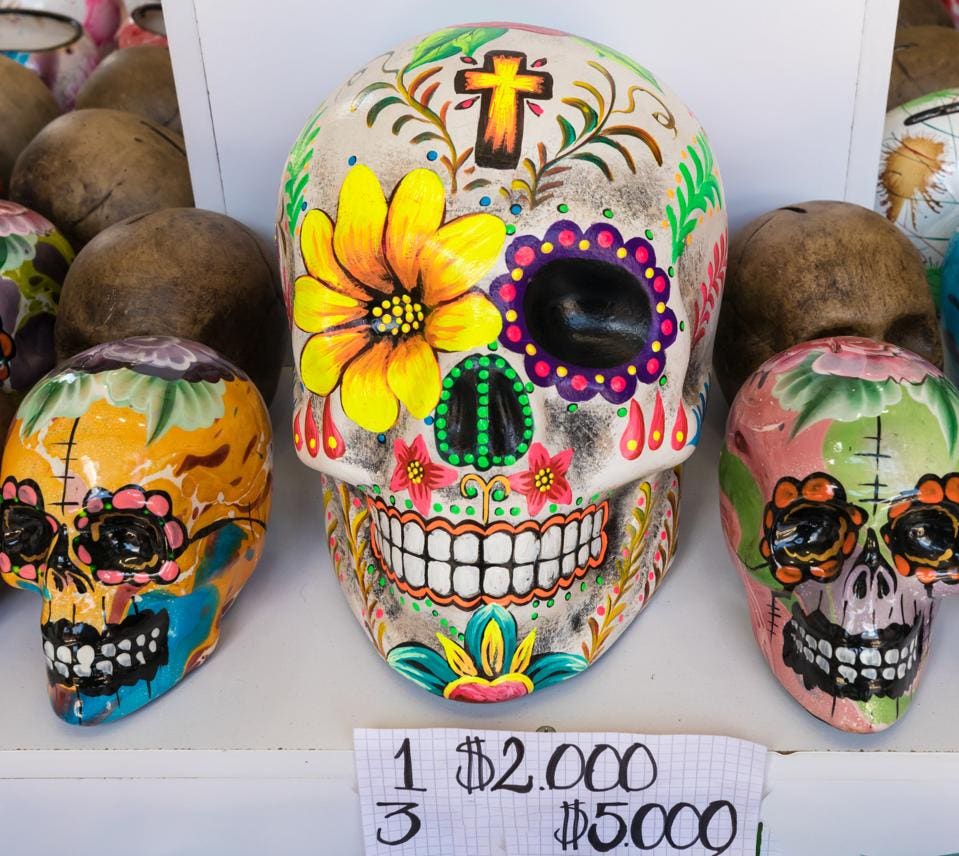 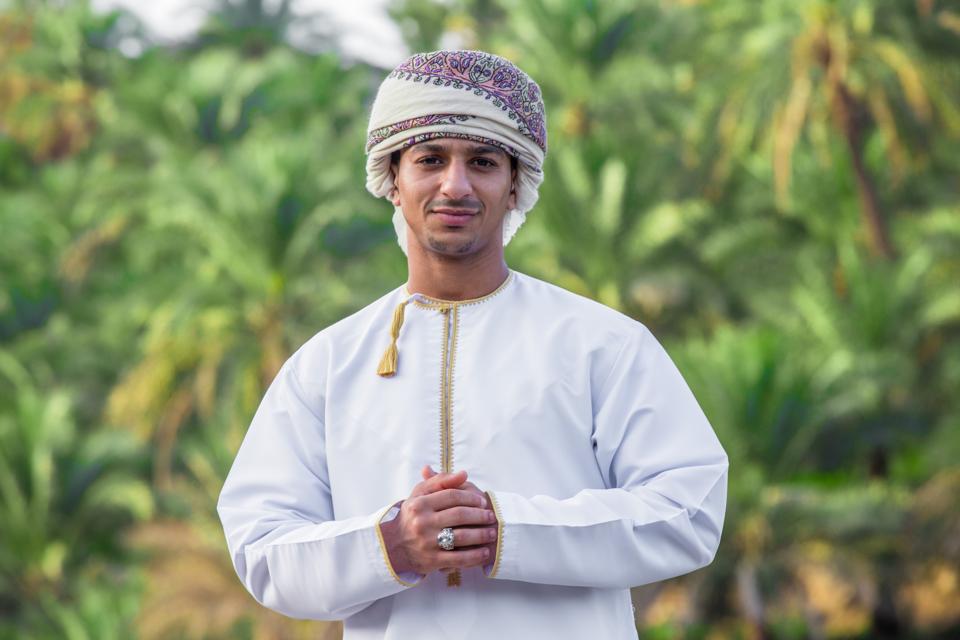 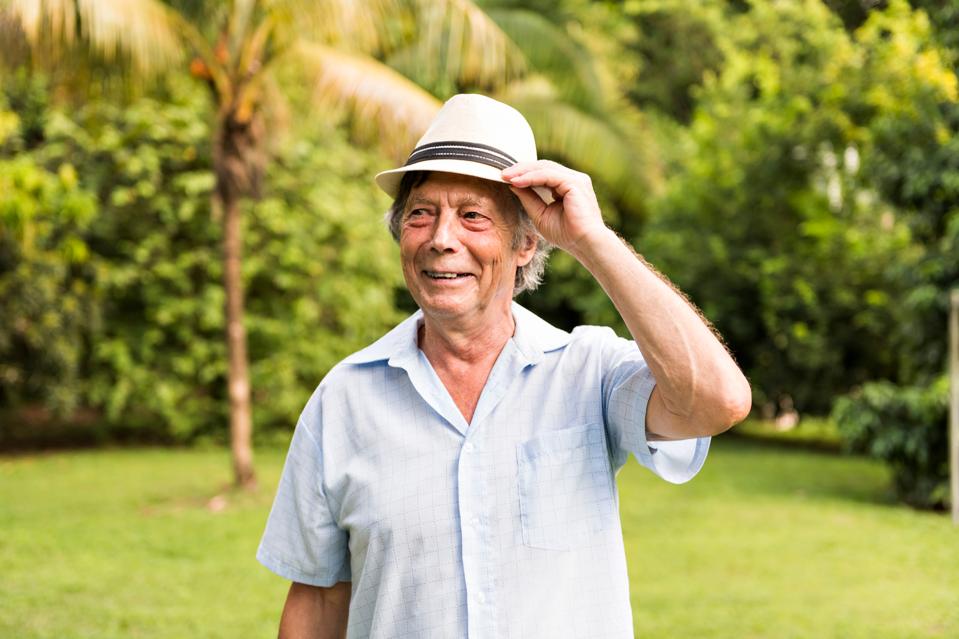 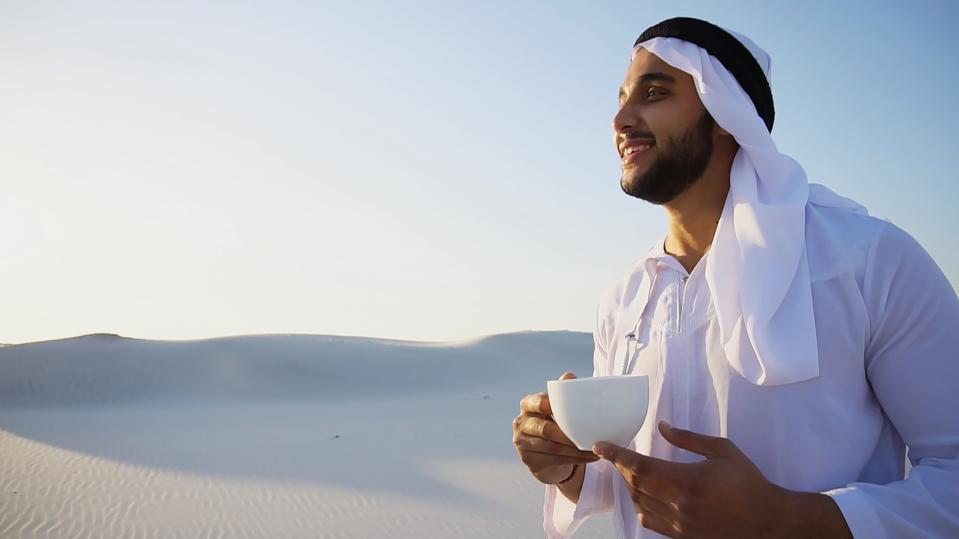 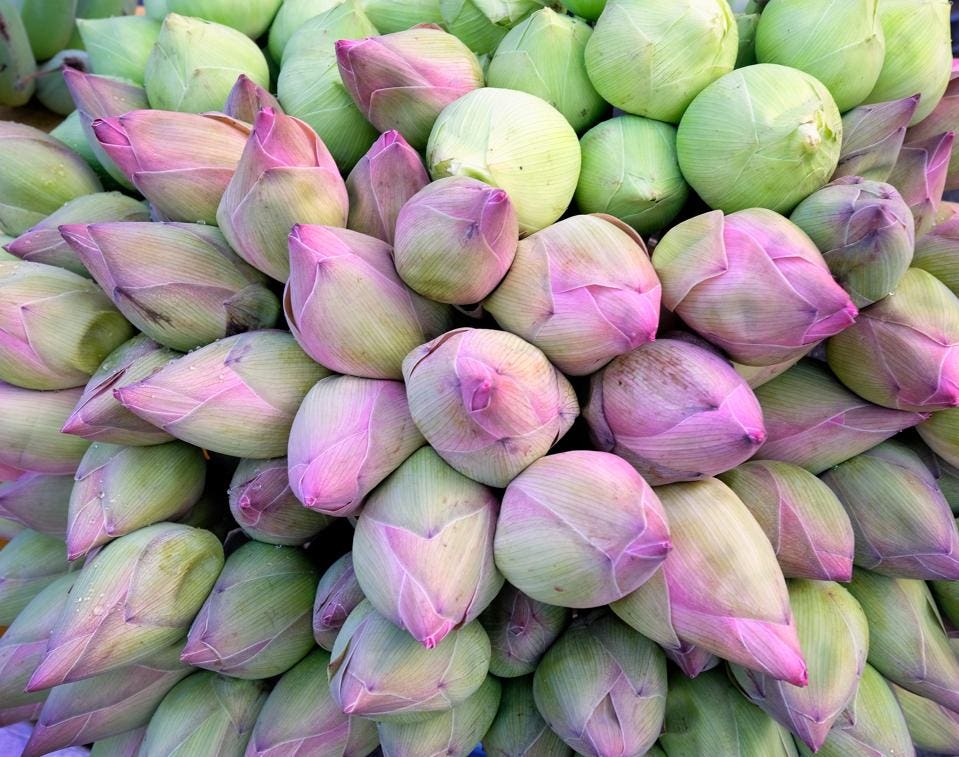 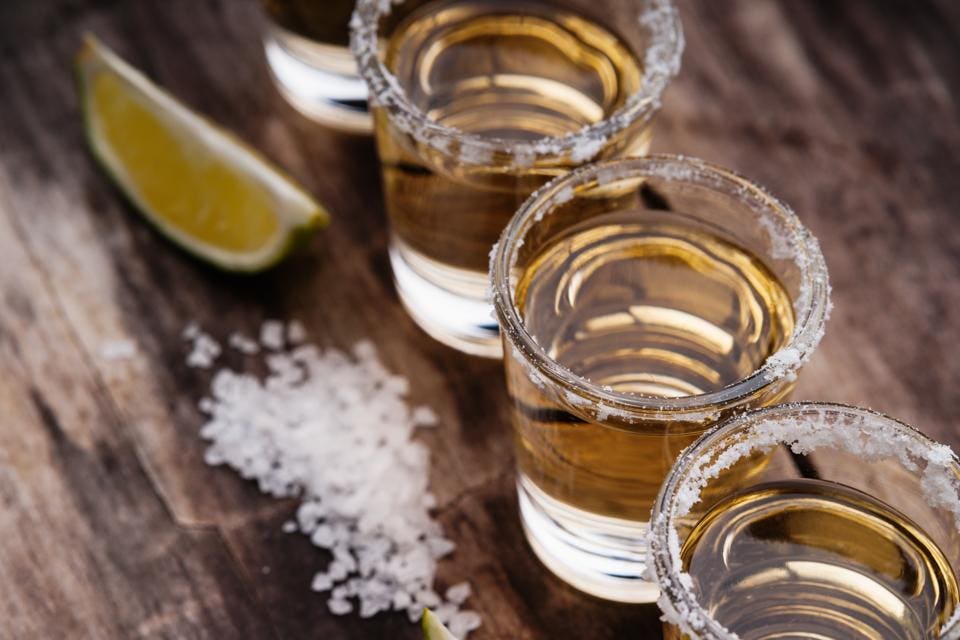 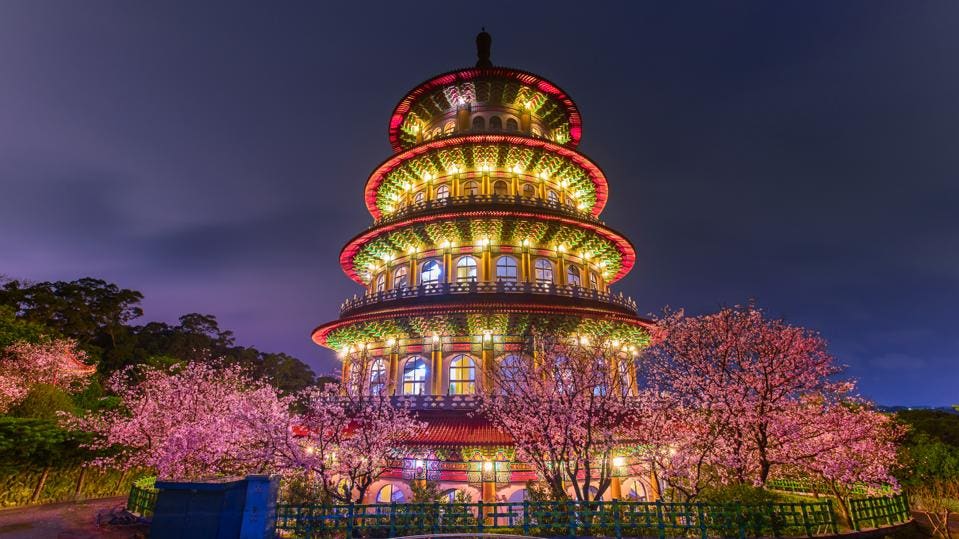 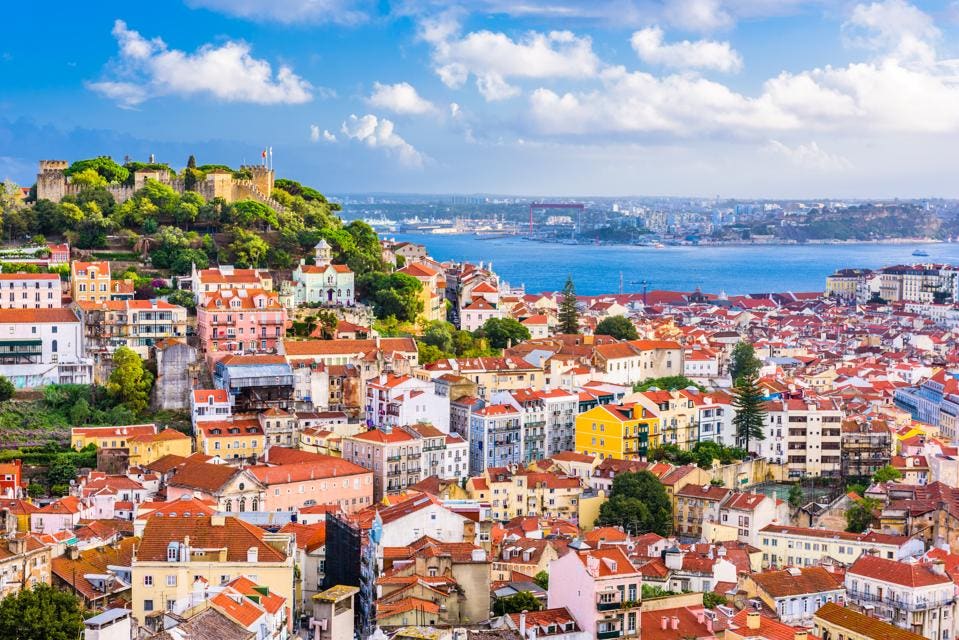 Climbing nine places since 2016, Portugal claims the title of the most welcoming country for expats. One Australian expat said: “The local population is friendly and helpful,” while a Dutch expat said “people look after each other” here. Almost four in five expats (79%) describe the Portuguese as welcoming, and about three in ten (29%) state that locals make up most of their social circles (vs 19% globally).

Where is the least friendly place to live as an expat?

The answer is Kuwait. One Indian expat told InterNations: There is an “increasing anti-expat sentiment from locals”. Close to half the expats living there (46%) rate the attitude of the local population towards foreign residents negatively, which is nearly three times the global average (16%).

You can explore the full listing of countries here.

Jenny Southan is a multi award-winning journalist. She spent ten years as features editor of Business Traveller magazine in the UK, and is editor of founder of travel trend-forecasting website Globetrender. As a freelance writer she contributes to Mr Porter, The Telegraph, T… 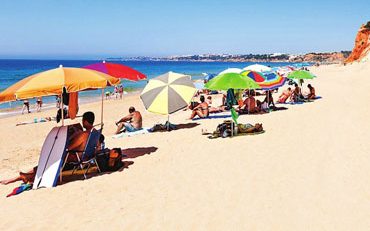 With visa-free access to 84% of the world, the Japanese passport is now the world’s most powerful. Could we... read more

PORTUGAL IS THE BEST COUNTRY IN EUROPE FOR IMMIGRANTS

Portugal jumped from 28th to 5th place in a list of the best countries in the world for immigrants.... read more